We also bring festival makers, service providers or festival visitors together at breakfast and in the evening at the bar. For all participants of the Future of Festivals, we provide in cooperation with the nhow Berlin a variety of contingents for accommodation. The design hotel is located on the opposite side of the Spree to the Arena Berlin and offers a great ambience and comfortable beds. The reception is open 24 hours a day – check-in is from 15:00 | check-out until 12:00 – Lazy Sunday: check-out until 17:00.

A total of 200 rooms have been reserved as a contingent for the Future of Festivals 2022. First come, first serve. We therefore ask you to book as early as possible. You will receive the code for the booking on request. See you in Berlin! 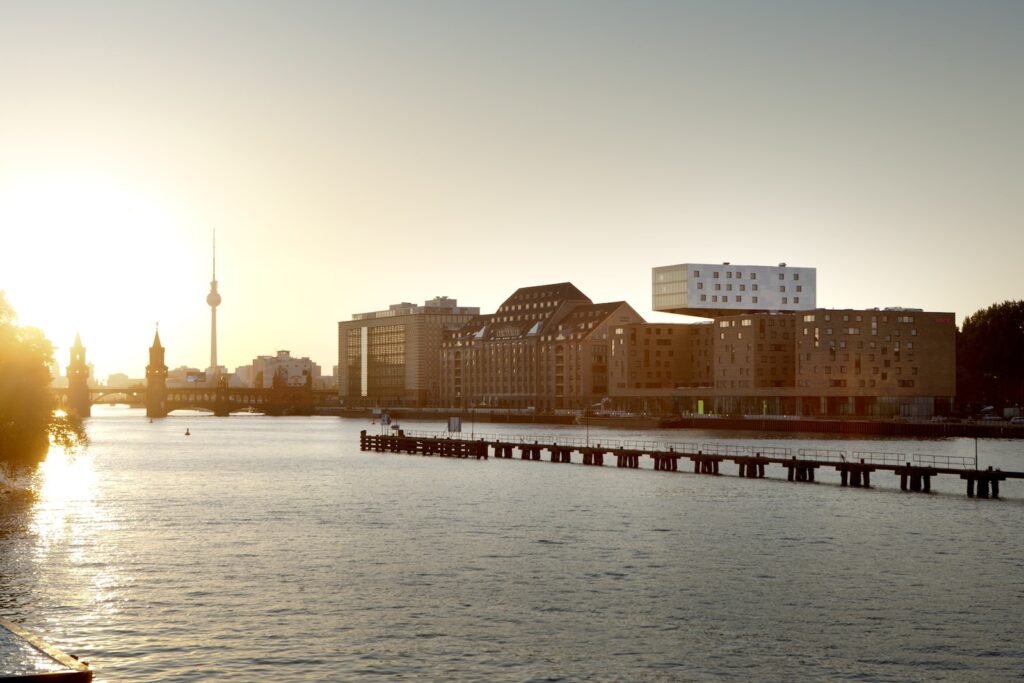 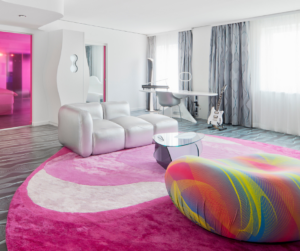 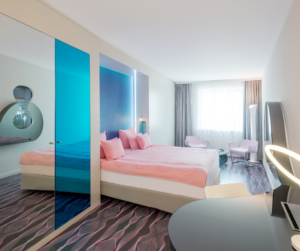 As the seat of government, Berlin is the political center of the Federal Republic of Germany. With the film studios in Babelsberg and an extensive artist and writer scene, Berlin is also one of the cultural centers in Germany. In addition to the film studios, well-known publishing houses such as Bertelsmann, Cornelsen or Springer have their headquarters or a branch office in Berlin, which also makes the capital a media center.

Berlin’s eventful history (in the last 100 years alone) with large-scale destruction in World War II, the division of the city by the construction of the Berlin Wall, as well as the reunification and election as Germany’s capital make Berlin a unique place to experience history. Numerous museums, exhibitions and the architectural consequences of the above events make Berlin one of the most visited cities in Europe.

As a popular destination for city breaks, the German capital invites you to a varied stay with its diverse Berlin hotels. From a five-star luxury hotel to a cozy three-star city hotel to a budget hostel, the accommodations in Berlin offer a wide range of accommodation options during a city trip.